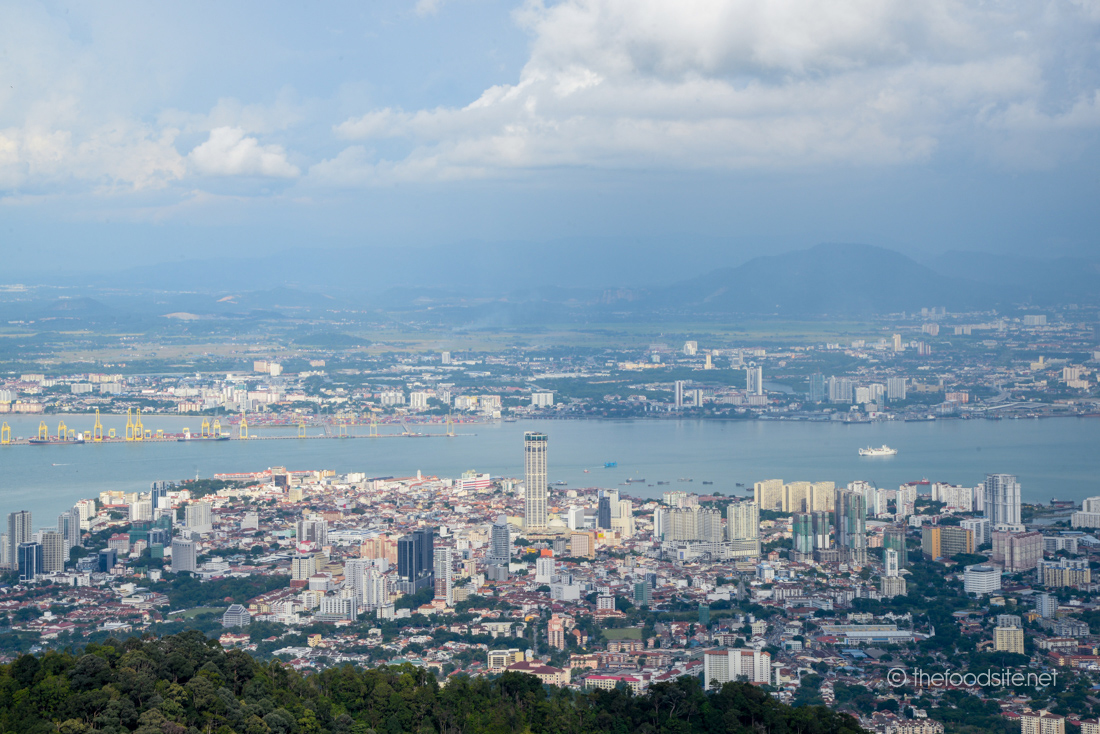 The Pearl of the Orient
Penang is a world renowned island holiday destination. Penang is well-known as a food paradise. It is home to a variety of famed cuisines that you can only enjoy in Penang. This is where you get to tease your tastebuds with char koay teow, assam laksa and hokkien mee. There are also seafood restaurants aplenty and if you crave something close to home, there is no shortage of international restaurants offering a variety of cuisines. Penang was ranked 1st in the list of 8 of the world’s culinary hotspots in 2014 by Lonely Planet, Penang was recognised as having the best street food in Asia in 2004 by Time and many more.

Penang also referred to as the Pearl of the Orient. Penang is a state located in the north of Malaysia. Its city of George Town is a UNESCO World Heritage site that commanded attention for its gorgeous cityscape, intriguing heritage enclaves and delicious gourmet cuisine. The city is a convergence of cultures, traditions and heritage that is built on its united and harmonious society.

The multicultural and multilingual character of the city is one that welcomes visitors without any language barrier as most locals speak fluent English and Mandarin.

Penang is a shopping paradise where major shopping malls such as Gurney Plaza, Gurney Paragon and Queensbay Mall offer the best of all international brands for the discerning shopper.

Penang was ranked one of the best cities to retire in by numerous publications in recent years and is also one of the most liveable cities in the world. It is also known as the Silicon Valley of Malaysia.

Penang always prides itself for its abundant greenery and parks to provide reprieve away from the bustling city. There is no shortage of expansive green parks, hiking trails and forest reserves for a breath of cool, clean crisp air. These are perfect spots for a walk and hike. Let’s not forget Penang’s beautiful soft sandy beaches along its coast that are perfect for a picnic to enjoy the balmy sea breeze. This is where you also get to enjoy sea sports activities such as parasailing, canoeing and fishing.

Penang island was originally known by the native seafarers as Pulau Ka-Satu which mean The First Island as this island is the largest to be seen en route the north Malaysia sea-route. The word Penang comes from the Malay word Pinang which mean betel nut (Areca catechu). Penang is called Pulau Pinang in Malay and translated literally will be “betel nut island”.

Penang’s modern history began in 1786, upon the establishment of George Town by Francis Light. Penang formed part of the Straits Settlements in 1826, which became a British crown colony in 1867.

Aside from the three main races, the Malays, Chinese, and Indians, Penang is home to significant Baba Nyonya, Eurasian, Siamese and expatriate communities. A resident of Penang is colloquially known as a Penangite or Penang Lâng.

There are always plenty of festival in Penang to experience the whole year. Penang from food to heritage buildings and nature parks, it has more to explore.