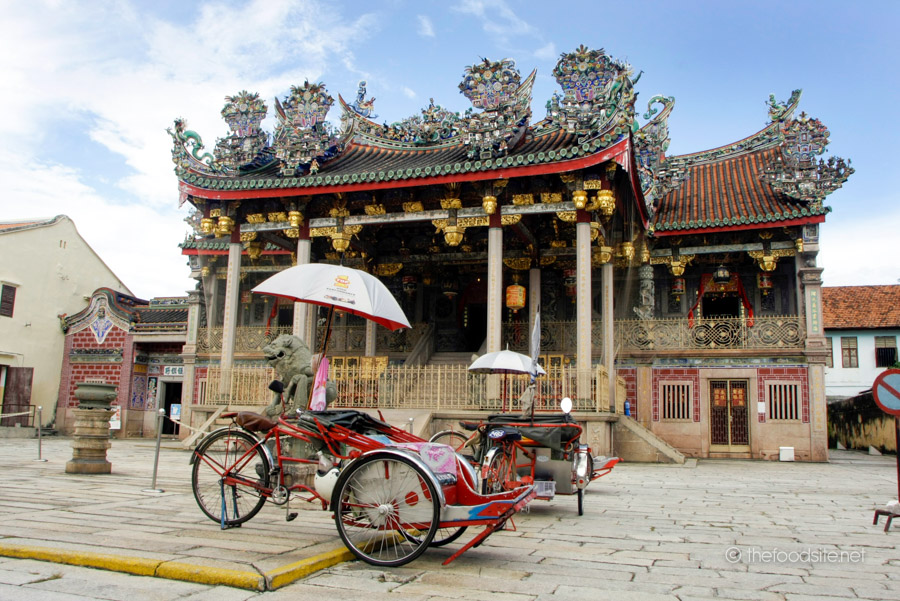 Leong San Tong Khoo Kongsi, or Khoo Kongsi for short, is one of the most interesting and distinctive Chinese clan association in Malaysia. It is well known worldwide for its extensive lineage that can be traced back 650 years ago, as well as its closely-knit and defensive congregation of buildings and a magnificent clanhouse. It is part of the goh tai seh (five big clans) that formed the backbone of the Hokkien community in Penang. Leong San Tong Khoo Kongsi was founded in 1835. The magnificent temple building was completed in 1906 and last restored in 2001.

It is one of Penang’s most lavishly decorated kongsi, located on Cannon Square, off Jalan Kapitan Keling and situated in the core Georgetown Heritage zone. Leong San Tong, is hidden amidst the crowded gridiron of terrace houses and shophouses. To make it to Leong San Tong, you will need to tread through an alley between two rows of 19th century terrace houses and bypass the opera stage, before you see it stand majestically on the granite square.

Khoo Kongsi remains till this day an impressive architectural feat that exemplifies good luck and prosperity. The other big clans during the time of its inception were the Cheah, Yeoh, Lim and Tan families who also have clan houses erected to act as a central point of their respective communities. However none were as magnificent as the Khoo Kongsi which was said to be the most majestic in Southeast Asia.

Khoo Kongsi, together with Cheah, Yeoh, Lim and Tan Kongsi, were known as the Five Big Clans (Goh Tai Seh) that formed the backbone of the Hokkien community in early Penang. Since mid-19th century, having identified their respective bases, these kongsi rooted themselves in an area stretching from Chulia Street Ghaut in Georgetown to the lower part of Beach Street in the south.

The kongsi were initially developed as a way for 19th-century immigrants to band together according to their respective districts and chinese families of the same surname (last name).

At the height of the Khoo family’s prominence, craftsmen from China were commissioned to build this architectural masterpiece. Also known as Dragon Mountain Hall, Khoo Kongsi is an ornate structure standing on a square of granite with stone carvings that adorn the entrance hall.

A courtyard surrounds the front of the temple and contains former clan dwellings, a stage for cultural performances, a souvenir shop, toilets and an art gallery space.

There is a museum section at the side and rear of the main temple building proving more information on clan houses, the history of Khoo Kongsi, the history of the Chinese community in Penang and so on.

A kongsi is also a building in which chinese families of the same surname gather to worship their ancestors. Representing a family’s social and spiritual commitments between extended relations, ancestors and the outside community, the kongsi also acts as an important means of solidarity. These days the primary functions of kongsis are supportive roles: they help with the educations of members’ children, settle disputes and advance loans.

The Leong San Tong Khoo Kongsi house was one of the locations for the filming of Anna and the King (1999) staring Jodie Foster and Chow Fun Fat.

Leong San Tong Khoo Kongsi’s Clan House and Museum are open daily, including Sundays and Public Holidays, from 9:00am to 5:00pm. 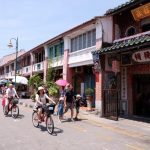 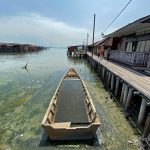 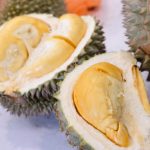 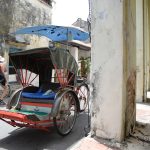 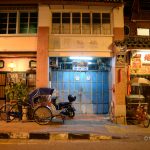 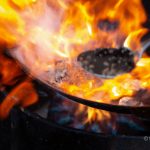 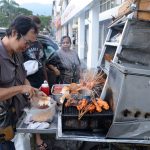 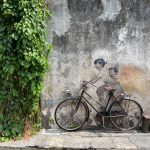 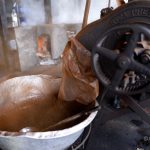 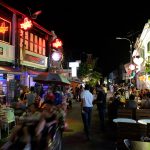 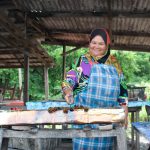 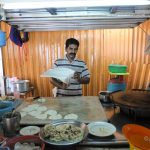 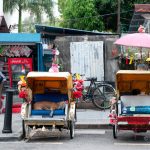 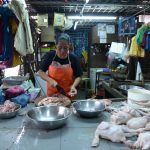 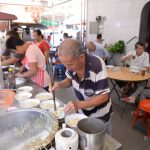 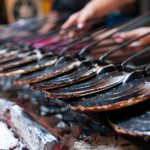 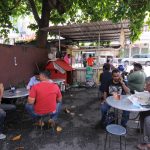 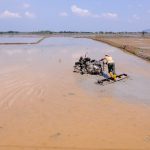 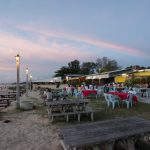 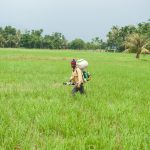 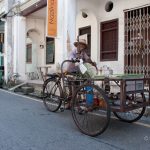